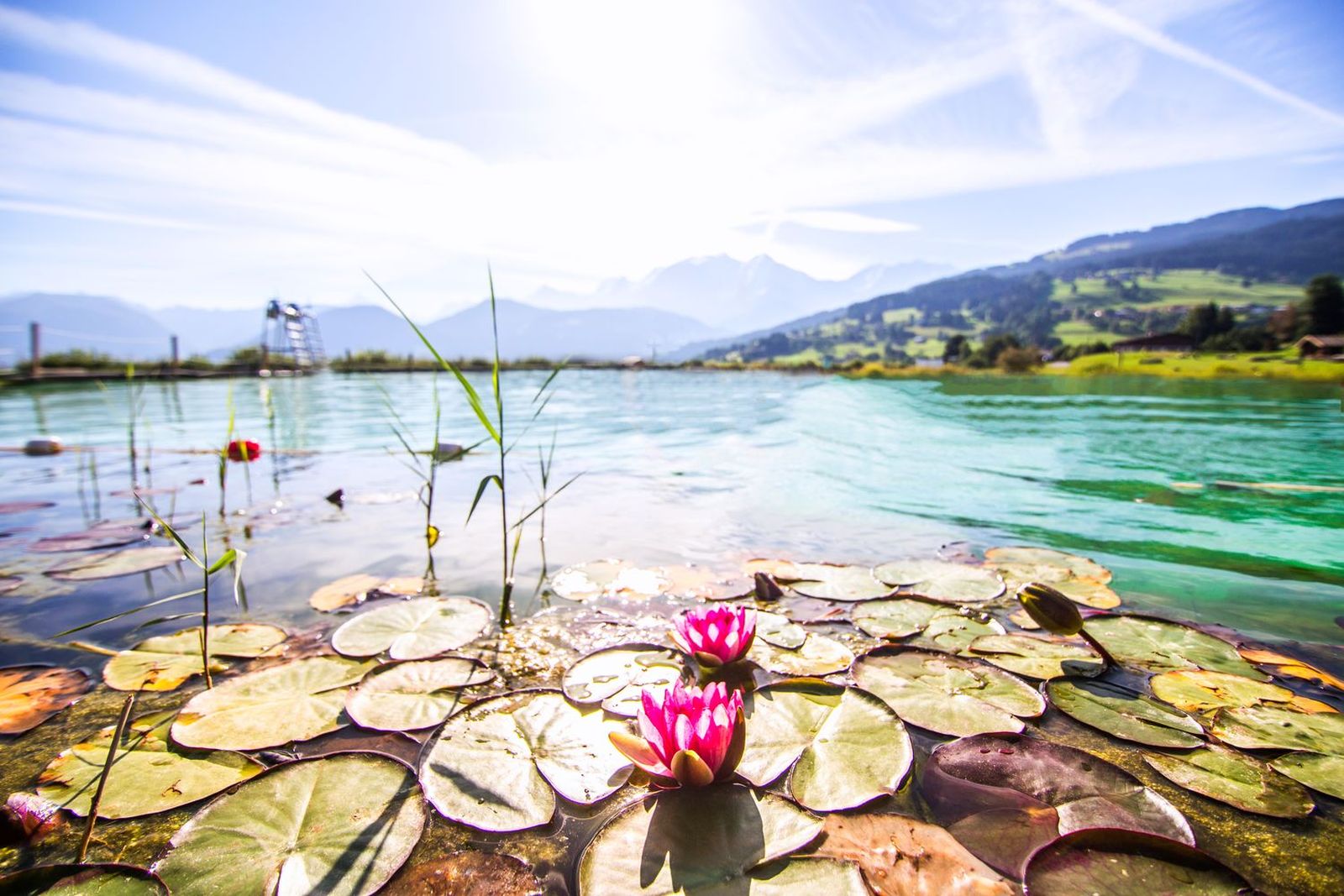 The biotope lake of Combloux

The most beautiful view of Mont-Blanc agriculture Tourism

Wondering where to see Mont-Blanc? Go to Combloux in Haute-Savoie to admire an exceptional panorama of Mont-Blanc.

Combloux is a mountain village located opposite the heart of the Northern Alps, in the Haute-Savoie department in Auvergne Rhône-Alpes. Our station offers an exceptional panorama of Mont-Blanc from the center of the village to the top of the ski area. If you are wondering where to see Mont-Blanc, look no further! The most beautiful view of Mont-Blanc can be found in Combloux.

A unique spectacle at each sunset throughout the year.

The most beautiful view of Mont-Blanc

Visible from Sallanches, Passy, ​​Chamonix, Cordon, Saint-Gervais or Megève, it is undoubtedly in Combloux that the view of Mont-Blanc will bring stars to your eyes.

Face to face with the highest peak in Europe, admire the sunrises and sunsets throughout the year. Guaranteed emotions. Weather, seasonality and snow cover will make the show unique on every occasion!

I book my holidays facing Mont-Blanc

The story of a charming village in the mountains

Origins dating back to the year 1284

The name of Combloux appears for the first time on a parchment, in 1284, on which is a seal decorated with a wolf's head. Among the possible etymologies (Comba Loci, comblovium) it is that of “Cumba lupis” which is generally retained: “La Combe aux Loups”.

Located on the Roman road, the village of Combloux was populated from the XNUMXth century, when the Benedictines from Megève cleared the region.

Haute-Savoie, a French department since only 1860 (date of annexation), was part of the states of the great dynasty of the House of Savoy. This dynasty saw a succession of many Counts, then Dukes (Amédée VIII in 1416) and finally the Kings of Piedmont Sardinia.

Agriculture at the heart of village life

In the 1th and 000th centuries, the village had XNUMX inhabitants, the “Comblorans”. Agricultural resources do not support the entire population. A fairly significant emigration began to the big cities, in particular Paris, to work at the Drouot auction house, stronghold of the Savoyards.

As in many villages, polyculture and animal husbandry make it possible to live “on the farm”, the surplus is sold at the Sallanches market. In 1942, Combloux had 134 farms, and to this day, 26 are still in operation.

With the exception of two farms organized in GAEC, the others have small livestock and are managed by farmers practicing a multi-activity, linked to the development of tourism (ski instructors, employees at the ski lifts, craftsmen, horse-drawn sleigh drivers). Young dynamic farmers take over the farm from their parents, modernize it and enthusiastically introduce people to their activity.

Development of tourism from 1912

Tourism began at the beginning of the XNUMXth century, thanks to a few people coming to rest in summer in Combloux facing Mont-Blanc.

A well-to-do clientele, mainly Anglo-Saxons, came to the “Grand Hôtel du Mont-Blanc” in 1912. In 1923, the company PLM (Paris-Lyon-Méditerranée) acquired the hotel to enlarge it and provide it with leisure facilities (6-hole golf course, tennis, ice rink). An aristocratic and wealthy clientele (ministers, academicians, generals, bankers, the Michelin family, etc.) frequented the village of Combloux.

Winter tourism developed from the Olympic Games in Chamonix in 1924. A few hotels and furnished accommodation welcome holidaymakers. In December 1935, the first ski lift was installed by the PLM.

The publicity made by the PLM is decisive for Combloux: flyers, 4m/3 posters affixed in major stations, with the following slogans "Combloux, the balcony of Mont-Blanc", "Combloux, the pearl of the Alps in its glaciers”.

The war put an end to the resort's irresistible rise. The Grand Hôtel PLM closed its doors and was sold as apartments in 1955. Deprived of its good fairy, Combloux then took its own destiny into its own hands. But if Combloux has become a popular winter and summer sports resort, let's not forget that it remains a lively village all year round which has managed to preserve its agriculture and develop its crafts.

Continue your discovery of Combloux

Not to be missed in Combloux

Thank you for taking the time to let us know that this content was helpful to you. Your encouragement is essential to us, and your feedback allows us to improve.

Thank you for taking the time to let us know that this content was not helpful to you. We're sorry about that.

The biotope lake of Combloux